The Hard Problem of Consciousness 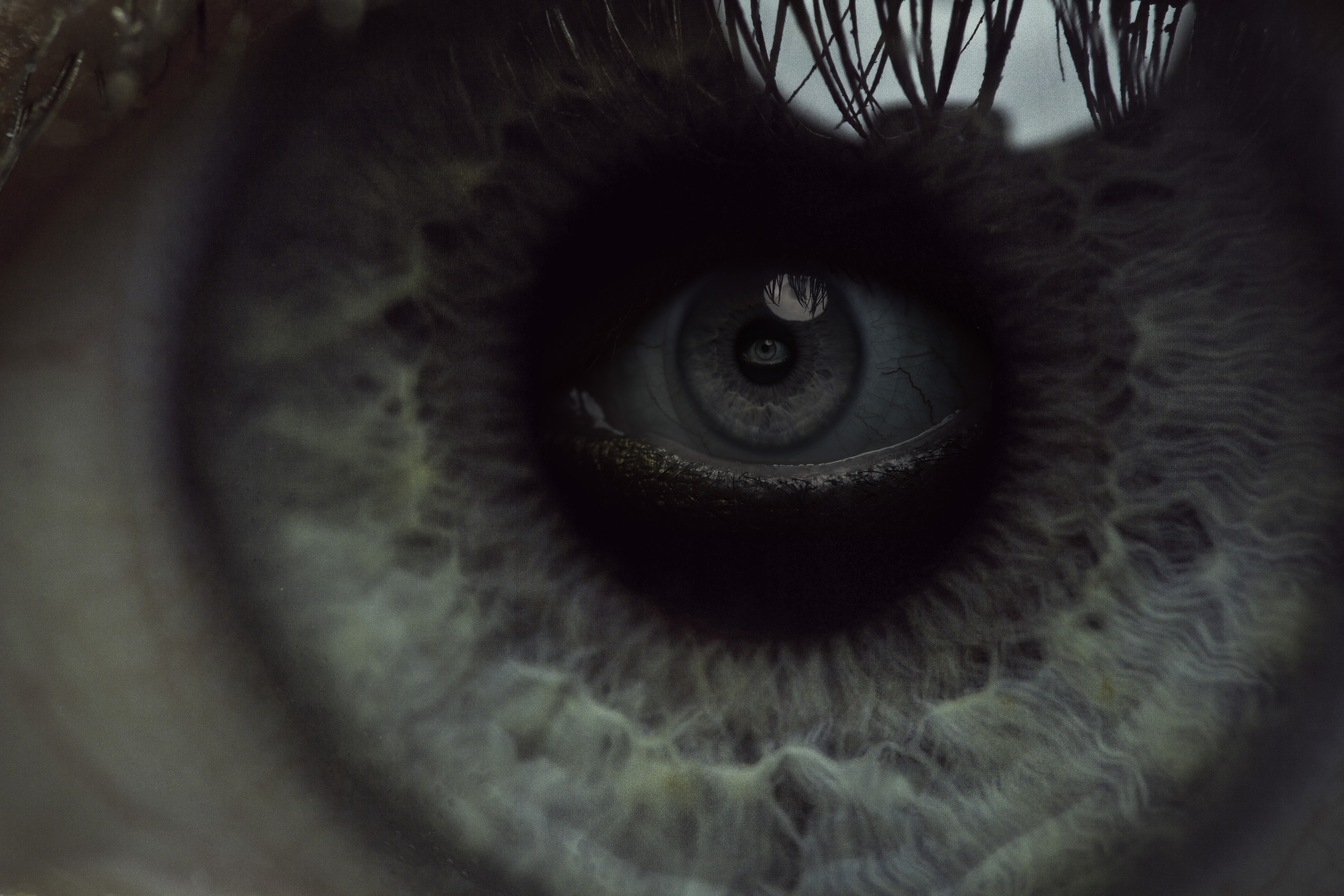 I like to think from the top-down. It is simply my tastes that compel me toward this approach, yet I find that it lends itself to philosophy as well as  scientific theorizing. Yet, as any scientist will quickly relay, the bottom-up approach is much more important for the execution  of the empirical method that is ultimately responsible for the discernment of reliable fact versus speculation.

I anticipated from an early age that if I were to have to endure the tedium of bottom-up processes such as reproducing results and detail-oriented experiments, that I’d make it worth it. I would go for the biggest problems I could find, the alpha and omega kind of problems that lie are the very edges of theory. When I studied psychology, this resulted in a fascination with the broadest theories of mind that the psychoanalysts could concoct, despite being well aware that they were out of style. As I transitioned into scientific inquiry in neuroscience, I began to think critically of the theory. I relished sources such as Neuroskeptic for casting shadows over the glistening facade of a science that was, like all others, economically motivated to have claimed to have “figured it all out”.

Yet my better teachers and better books could admit that there was a long way to go. Eric Kandel delineated fantastic pathways and physiology in his 800-page introductory tome (which I devoured before even arriving at college), yet he didn’t squelch the mystery. It seems that no field of science seems more robust and comprehensive than at that introductory level, so when I began to read the primary literature and explore methods there already some big holes in the bubble. I had some basic questions that were, at best, being evaded:

Some soft problems of neuroscience.

Naturally, I had many more answerable questions that extended outside of neuroscience. Yet, there was one that plagued me more than all the rest. One aspect of the mind, the brain, that was so fundamental that without which I would not be able to ask the question itself. Fascinatingly, I was in good company and neuroscience itself had adopted my query. In other words, there were real white-coated geeks with 3T MRIs looking for exactly what I was: I was not simply philosophizing over some candlewax as philosophers are wont to do.

Who’s looking out of your eyes?

The hard problem is simply asking who is experiencing all the experiences of your brain. With this line of reasoning the barriers between the mind and brain can even become blurred without great effect. To put it another way, imagine that I had a machine that could wirelessly transmit thoughts into your brain. As if I could conduct my own thinking into your brain and reliably induce some action from you that we mutually agree upon as being meaningful. This fantastic invention, be it speech or an intricate series of electromagnets, can render some amazing results, yet it can never explain who is experiencing these thoughts.

If I were to ask you who is reading these words right now, I suspect you may answer similarly: “I am“. Yet, what if one were to have an amnesic episode, have one’s reality distorted by drugs, or even simply preyed upon by con artists who manage to convince you of a very different identity? Something still remains and, very likely, that hidden “I” is peering out from a space more fundamental than our brain itself.

The “Hard Problem” is a name given by the prescient philosopher David Chalmers in an inspired paper entitled “Facing Up to the Hard Problem” (10.1093/acprof:oso/9780195311105.003.0001). In this article he sorts out some of the biggest questions of neurobiology from an inherently philosophical question of consciousness. Yes, not just questions such as “what does it mean to be unconscious?” or “how is consciousness related to alertness?”, he asks the big question:

Almost as if a corollary of Gödel’s  incompleteness theorems in mathematics, Chalmers proposes that consciousness requires an external force to be observing the state of the brain. To put it curtly, experience itself defies a functional explanation (i.e., “how does one experience?”) and therefore lies outside of the methodology of neuroscience if not materialism altogether.

The really hard problem of consciousness is the problem of experience. When we think and perceive there is a whir of information processing, but there is also a subjective aspect.
~David Chalmers, “Facing Up to the Hard Problem“

Chalmers believes that neurosciences working on the issues of consciousness generally avoid this hard problem, lack qualified explanations, or simply deny experience (e.g., determinism).  Unwilling to deny qualia, or the very essential essence of our existences, Chalmers himself opts for a non-reductionistic answer. Whatever might he mean by this?

Simply put, Chalmers asserts that science will never find an answer for the hard problem until it treats it as a fundamental law, like mass or gravity. It cannot be reduced to a simple physical phenomenon, a statement that is akin (for most) to labeling it unanswerable. Yet, Chalmers does not feel that it is without answer, he instead leads us toward a dualistic view of the world, one in which there is experience on one side and physicality on the other.

This is not as defeating as it may sound prima facie. Chalmers delves into his own list of publications to offer some of the relationships waiting to be characterized from this non-reductionistic viewpoint. Specifically, he cites:

With some preliminary theories of consciousness in relationship to the physical aspects of the brain, we can begin to see what Chalmers envisions as grounds for studying the hard problem further. Still, the majority of me yearns for scientific Monism and, as it turns out, it is the same for Chalmers….

Later than the date of the aforementioned publication, David Chalmers considers reconciling the dualistic divide with the notion of panpsychism. (See “Panpsychism and Panprotopsychism” for his exact formulation.) Considering that physicists themselves strive for the elegance of a monistic theory, this notion that everything is fundamentally infused with a conscious element is very appealing to moderner who salivates at scientific reasoning.

Chalmers finds this theory appealing as a scientist and philosopher, “advantages of both materialism and dualism and the disadvantages of neither” (253498c86a2fb21616b00fde3255a689). Yet, here is where we will depart from my brief synopsis of Chalmers’ work to interject my own. This development in “consciousness studies” or philosophy of mind, where panpsychism appears to be a quickly gaining fad, is interesting to me not because of its newness, but rather its place in antiquity.

Thus we arrive at the purpose of this blog.

The notion of consciousness underlying every substance in the universe may have originated with Plato’s anima mundi, though I submit to you that it may be more ancient and fundamental than classical antiquity. I will also propose that it forms a potent undercurrent in all of the world’s religions as well as taking a much more prominent role in the myriad mystic traditions of the world’s cultures. If you will continue to follow me beyond our religious history, we will also address phenomenology and ontology within the context of the field and with original experimentation.

Finally, my aim is to allow this integration of the esoteric disciplines of philosophy, history, and mysticism with an exoteric scientific context that feels much more comfortable to the modern audience. Posts will be occasional (aiming for once a month at the moment), so be sure to subscribe to keep with the dialogue!

Hear it in his own words…

This introduction to the Hard Problem has been little more than a quick synopsis. Hear it out of the horse’s mouth: