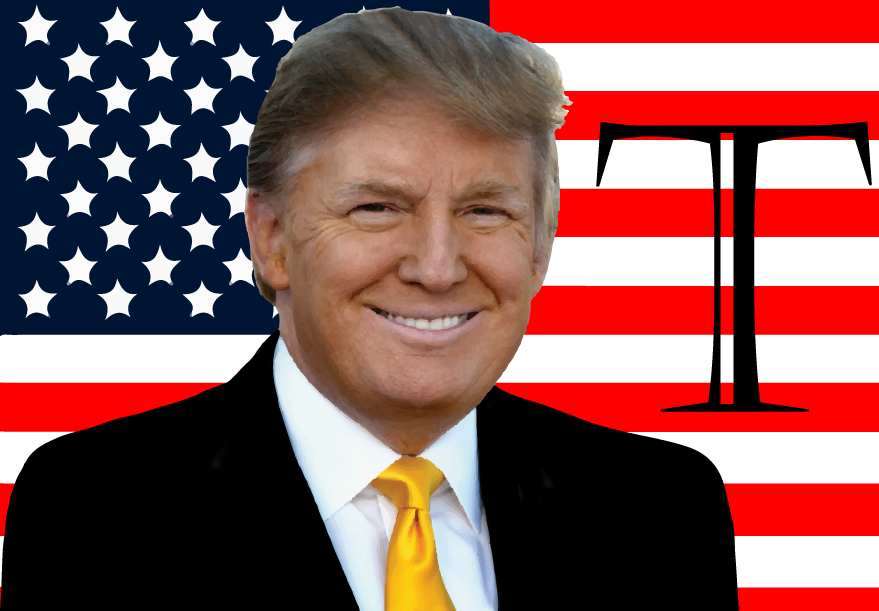 The following synopsis is informed predominantly by my experience in communications science and hypnosis. It is more for my edification than anything, a reflective study on a historical event in realtime. Therefore, I ask that you forgive the absence of background for terms and notions peculiar to the field.

The combination of direct proclamations of goals, a record of success, and common-sense reasoning makes the first half persuasive and focused on the Right, which requires results above all else. The second half exploits the inevitable fatigue of the audience via a plethora of special guests whom highlight compassion, the primary interest of the Left, and therefore demands applause on both sides of the aisle. This gradual unification builds the tension as more and more resistant Democrats rise from their seats in each consecutive intermission.

The narrative arc was smooth, the climax arriving on time in the final moments when genuine heartbreak, reconciliation, and other unadulterated fireworks of human emotion burst forth from the mother of the deceased SEAL. This long and passionate bout of applause by absolutely everyone within the city limits humbles the audience after a barrage of gratitude-inducing and emotionally-capitulating events.

The tearful acknowledgement of the slain SEAL makes the media mockery look disgusting, granting the surviving family the highest honors on a grand stage. The serious treatment of human suffering is irresistible, dignifying the meek and deifying the leader whom shares his power. The presentation mercilessly captures one’s sense of compassion through repetitious sympathy and reverence for the afflicted, the same exact emotions that Trump is associating with himself through his sincere and flawless delivery.

What does Trump do with our vulnerable minds at the captivating zenith of the speech? He encourages us to “think big”, to “dream”, and to strive for a better tomorrow. He claims this era of renewed vigor as his own, no longer deflecting blame on predecessors, and asks us to “carry the torch” of freedom “to bring light to the world”. He restates his essential ambitions: for innovation, for American wealth, and to leave a proud legacy.

These missions are, of course, tied intimately with Trump’s own life. His consistency shines as a polestar amongst the suave meanderings of politicians’ past, a contagious clarity that infects even the unwilling. While the language near the conclusion borders on fluff, it is so potentiated and resonant in that fully-charged atmosphere that its gravity is palpable. That emotional weight combined with the incontestable record of success of Trump’s campaign and administration makes these otherwise airy ideas tangible and achievable.

The speech’s cadence was interrupted by applause (as such speeches are) and this detracted modestly from the flow for which Trump is famous, yet the tone and framing were impeccable. Two to three vocal missteps kept it from being superhuman. The expressions of those in attendance all emanated that of a religious experience: for some, a Calvary; for others, an Ascension.

The Republicans were unified, the Democrats largely lured over, and only the most sociopathic partisan could have maintained a dry eye throughout. As Van Jones said, “he did something tonite that you cannot take away from him… he became President of the United States.”